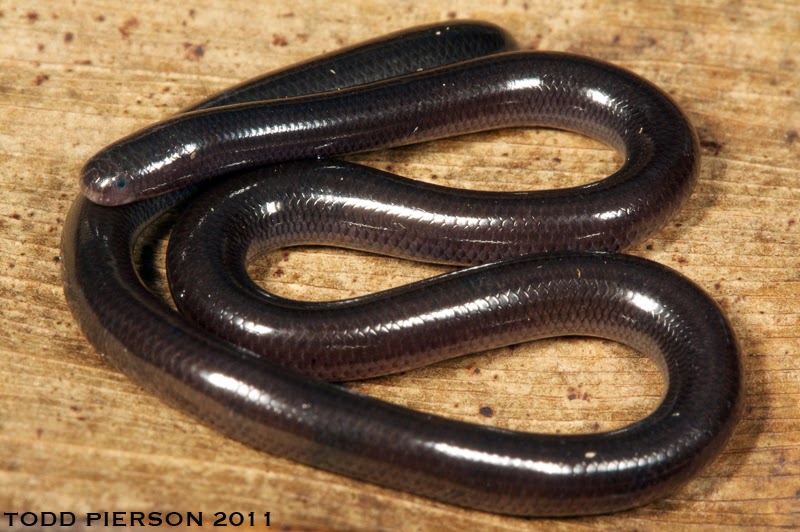 Life is Short, but Snakes are Long by Andrew M. Durso is licensed under a Creative Commons Attribution-NonCommercial-NoDerivs 3.0 Unported License.
Posted by Andrew Durso at 3:35 PM 10 comments: